Zondlo Sensei has been a student of the martial arts for over four decades. He began his journey at the Red Dragon school in Reading but later connected with C. Bruce Heilman and became a direct student of Odo Seikichi. Through that study Zondlo Sensei achieved a rank of 7th Dan with instructor licenses in both karate and weaponry. Odo Seikichi’s familial sword art is what began Zondlo Sensei’s journey into swordsmanship.

Zondlo Sensei’s Japanese sword study focuses on the styles of Eishin Ryu and Jigen Ryu but is not limited to one particular organization or heirarchy. He uses his breadth of experience to continue learning from well-respected instructors. Zondlo Sensei himself does not pursue formal ranking and does not push his students in that direction. The program is designed purely for personal growth. 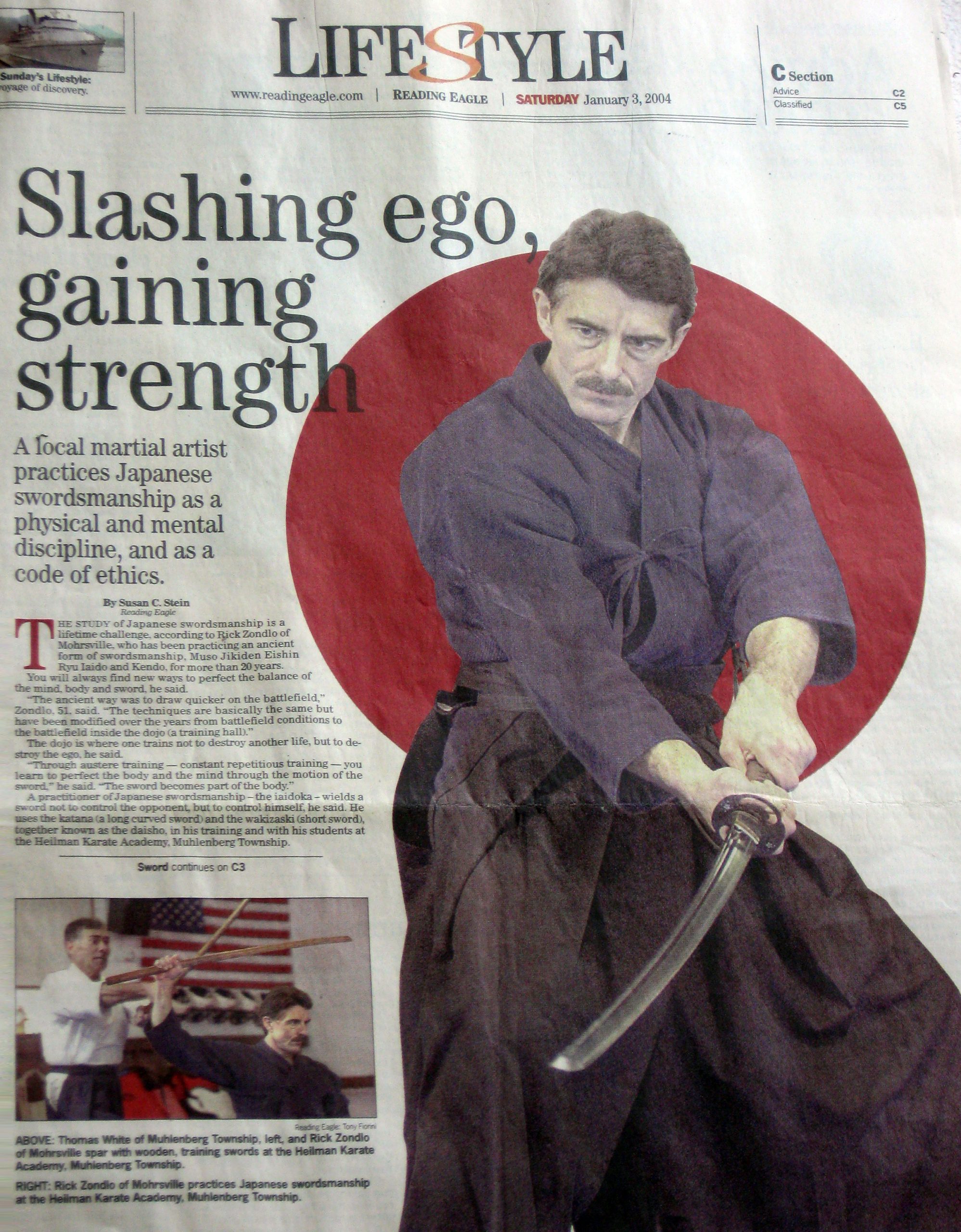 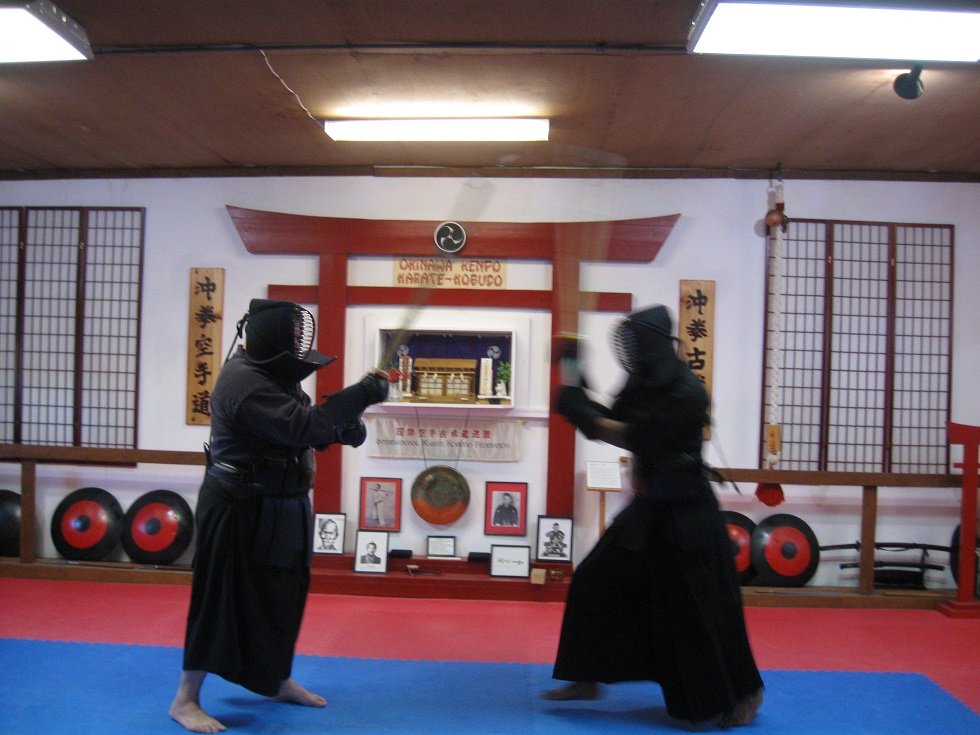 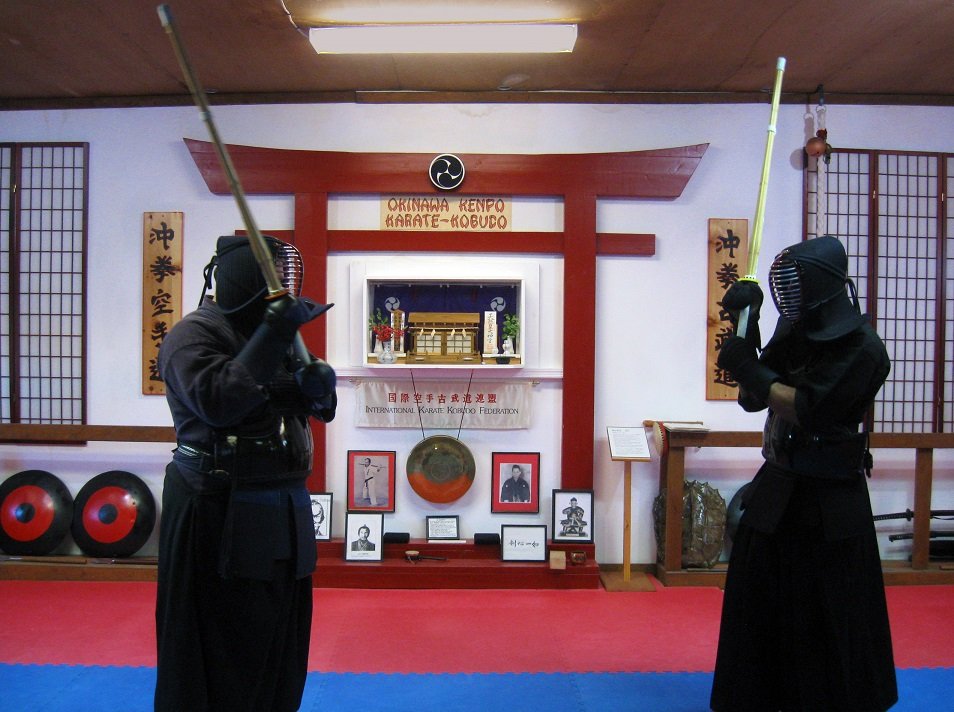 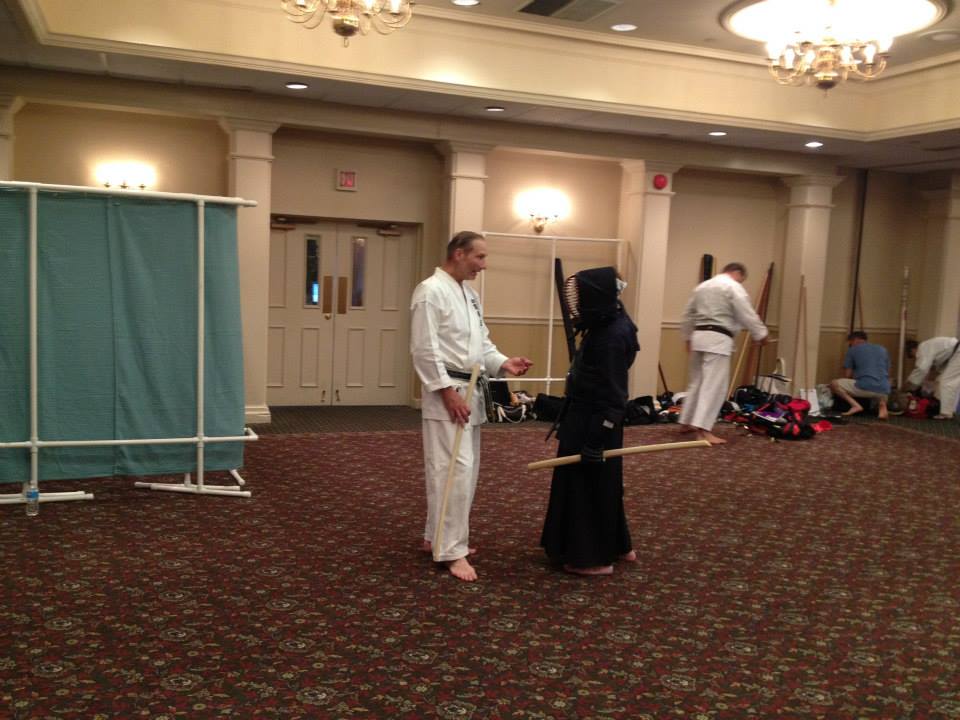 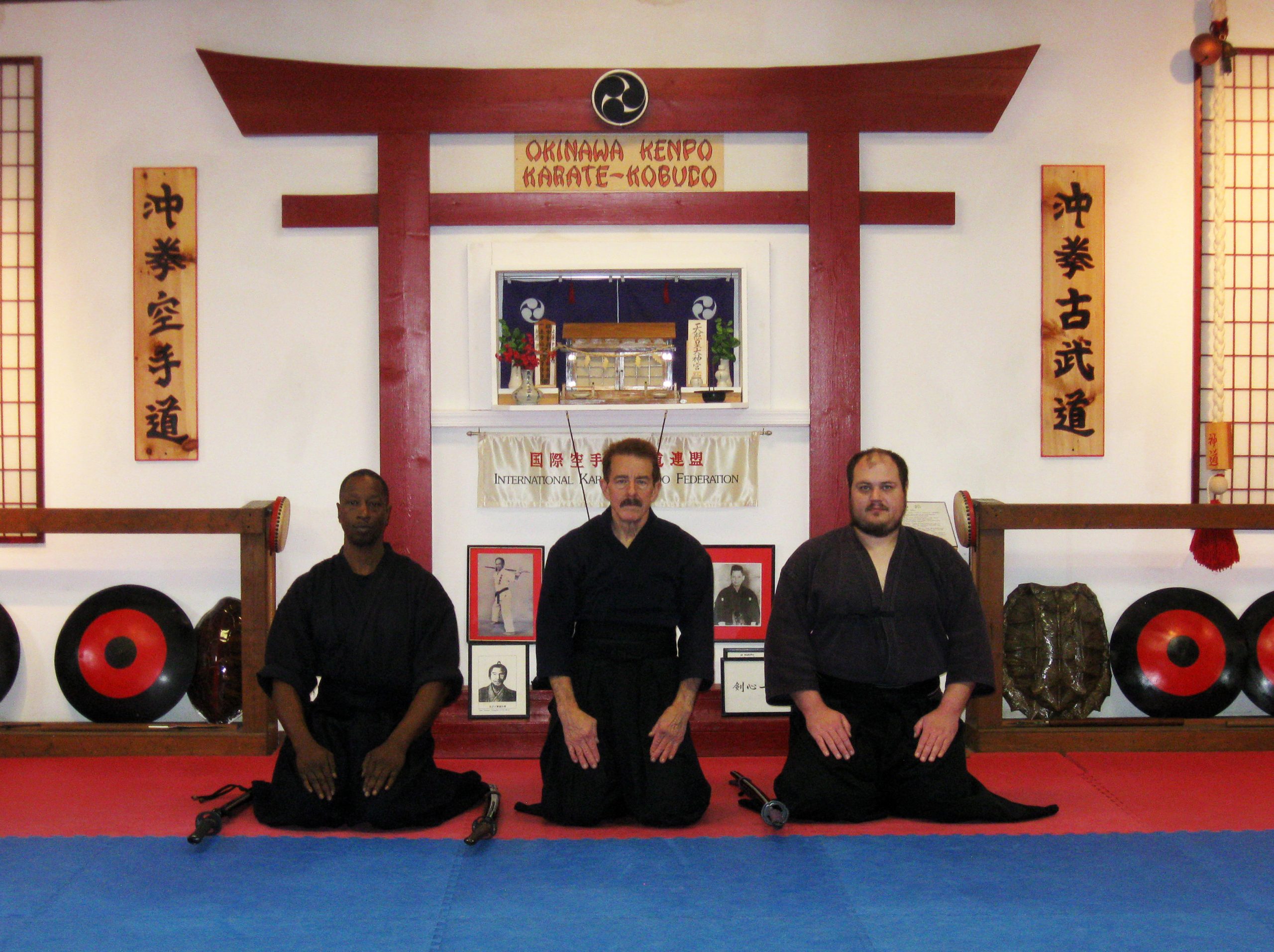 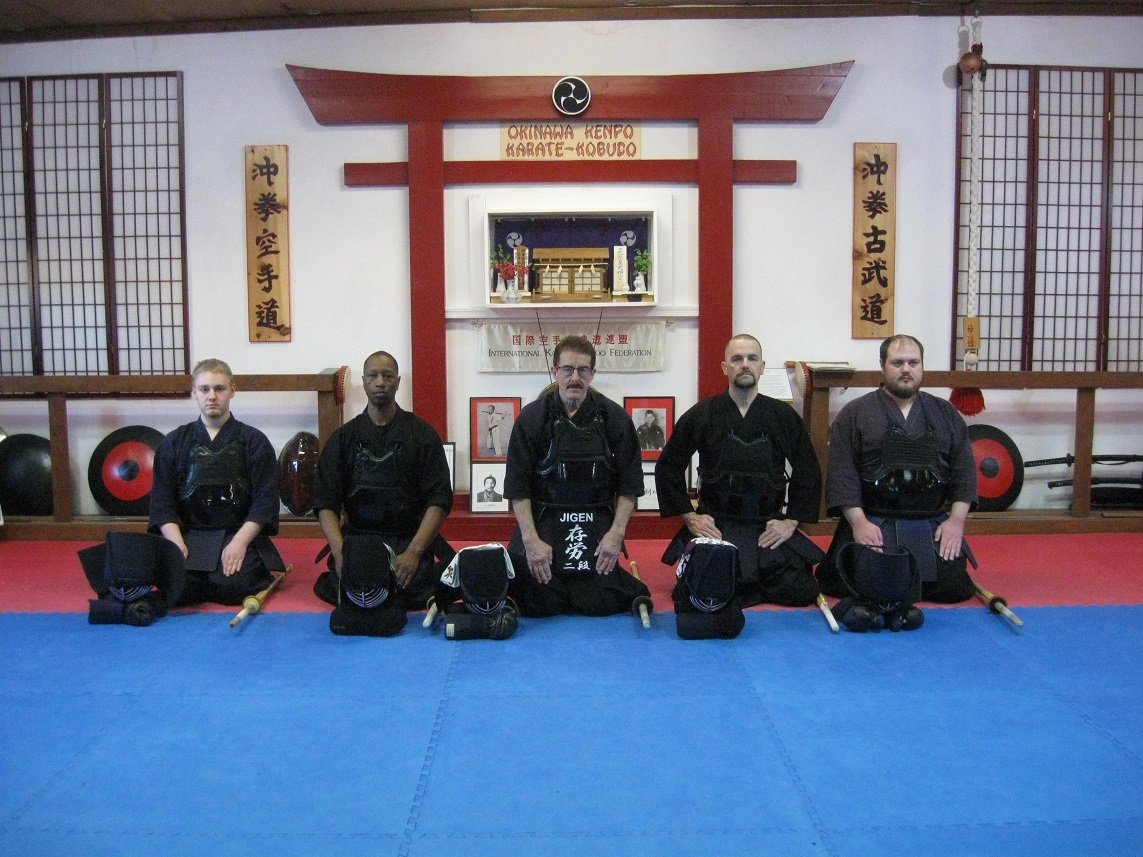 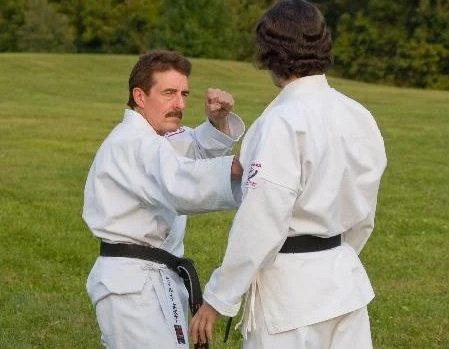